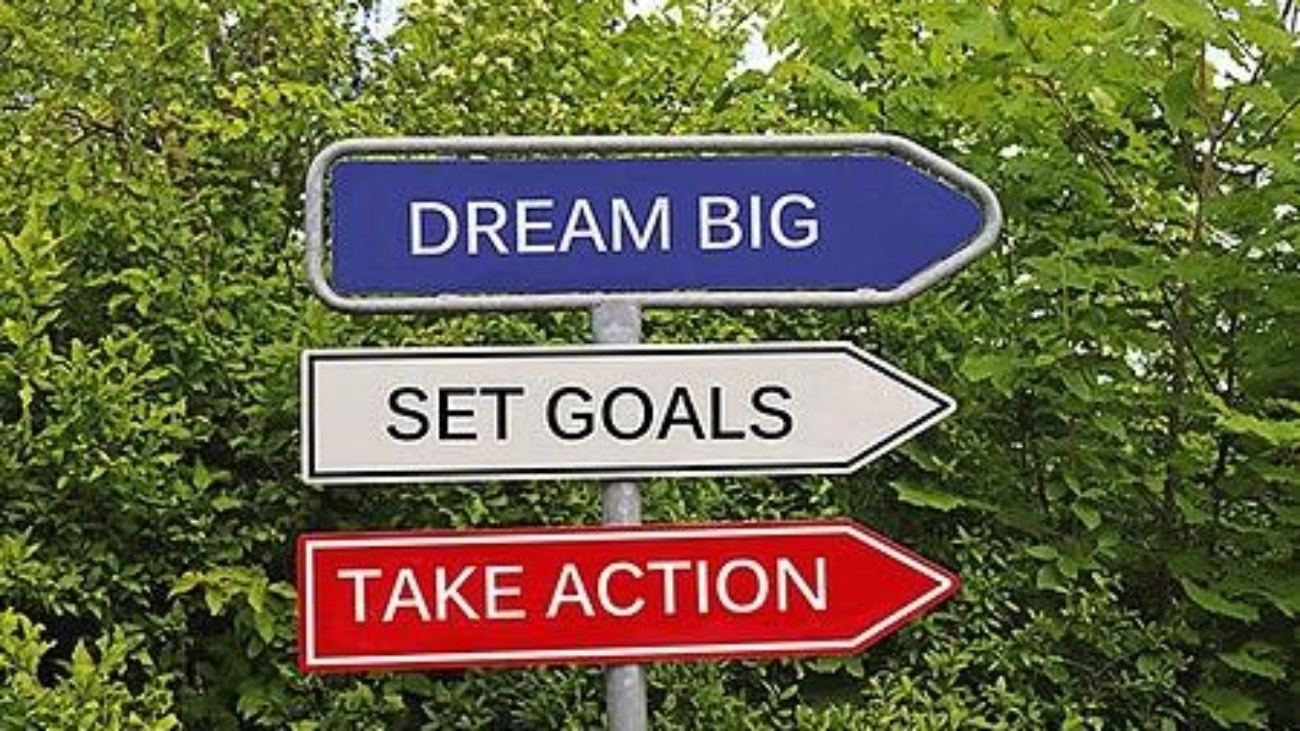 In the past several years, I have been regularly impressed by leadership teams that have achieved “big” things.

At the front end looking forward, it was logical for each team, based upon their history, to conclude, “There’s no way we’ll do this.”

So what made the difference? How did these teams of ordinary people succeed?

What You Need to Make it Happen

Certainly, there are many contributing factors, but I think three things were necessary in all cases:

Just because you haven’t, doesn’t mean you can’t. Believe it, want it, and use EOS® to get it.