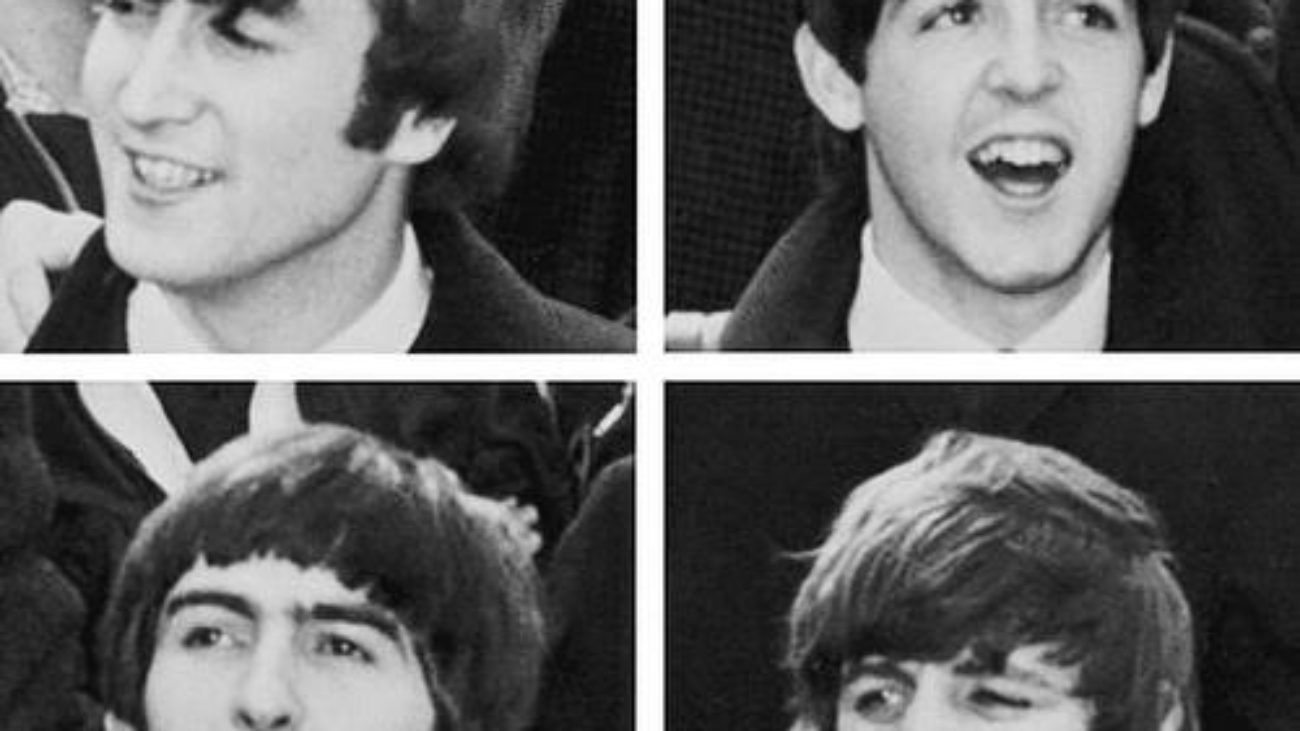 After a client’s recent EOS session, an owner of the company made a comment about the importance of repetition in mastering a skill. Specifically, he was talking about the weekly Level 10 meeting and, after just six meetings, how much better his team was becoming at identifying, discussing and solving issues, getting things done, improving communication and team health. He told his team, “Imagine how much better we’ll be after 52 weekly Level 10 meetings?”

In his book Outliers, Malcolm Gladwell challenges the impact that intelligence plays in determining success and points to repetition – putting in the hours necessary to succeed. He mentions the “ten-thousand-hour rule” … that it takes about 10,000 hours of doing something to truly master it. He retells a well-known story behind the Beatles “sudden” success. By the time they played the Ed Sullivan show, they had completed 1200 live performances. In Hamburg, Germany, they played 270 nights during an 18-month stretch, often playing 8 hours per night – talk about “A Hard Day’s Night!”

Gladwell also points out that the child prodigy Mozart, who began writing music when he was six, developed late in life, producing his greatest works after he’d been composing for over 20 years. To become a chess grandmaster takes about 10 years. To become an expert at anything requires about 10,000 hours of practice.

So, whether you aspire to be a chess grandmaster, an elite athlete, an artist, a welder, a baker, a chef, or a successful entrepreneur and business owner, you must develop great habits and repeat them often. Combine repetition with a pursuit of what you truly love doing and you’re on your way towards mastery. And, the longer you repeat great habits, the harder they are to break.