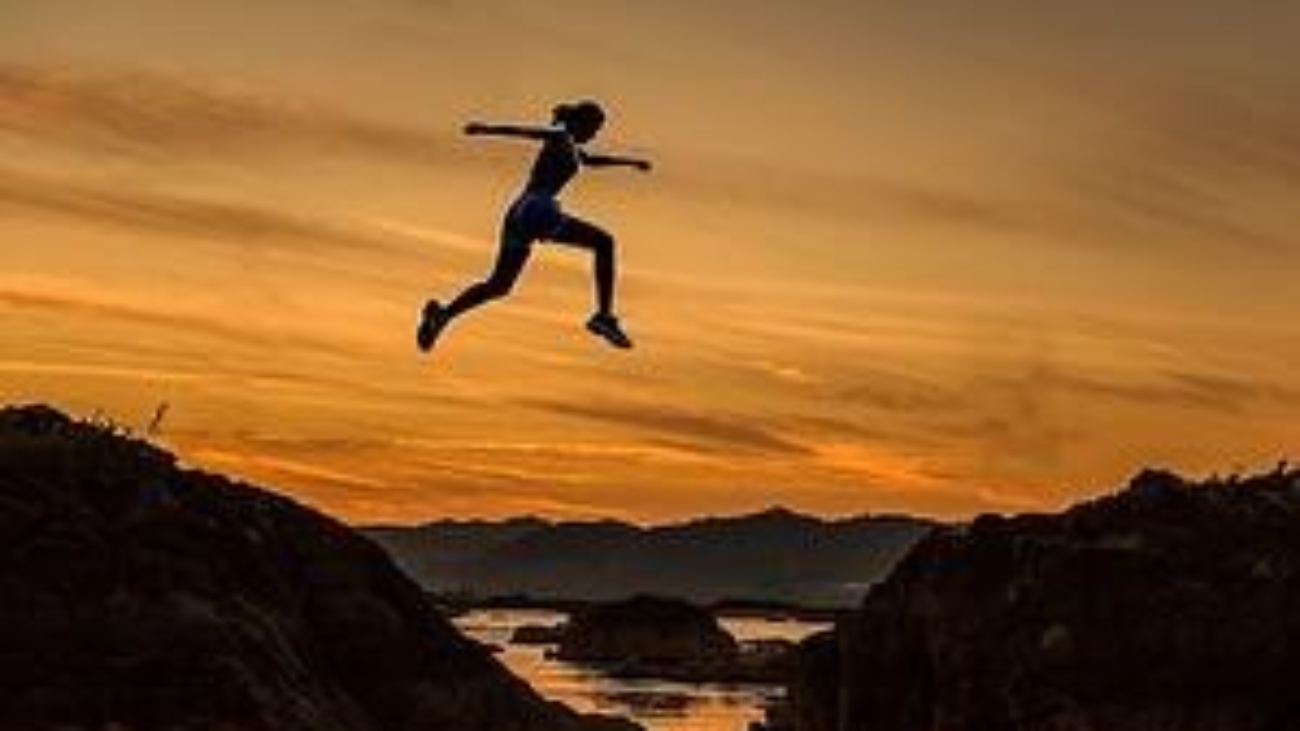 Recently, one of our client teams found themselves facing a difficult decision.

They realized that two functions they’d always kept separate really belonged under one leader. Keeping them separate created unnecessary complexity, causing extensive debates about overlapping resources, workflow and priorities. Combining them would eliminate confusion, increase speed and quality, and make the company more responsive to its customers. That part was easy.

The people who ran the separate functions were both terrific. They were both long-time team members, great fits with the culture (absolutely “right person” for the organization), and fully capable of running the combined function really well (absolutely right for the seat). And they both wanted the job. A classic “how do you split the baby” moment.

If you were in this team’s shoes, what would you do?

What they did was to demonstrate uncommon courage. Instead of dodging the issue, deferring it, or trying to split the baby, they made a decision. None of them wanted to make it, but they all realized it was in the company’s best interest.

They combined the two seats into one and put one of the candidates in it. With genuine love and respect, they told the other candidate that he was very important to the company and that they would find a great seat for him, but it wouldn’t be a seat on the leadership team. They acknowledged unanimously that it was a very close call – one that easily could have gone the other way. And they did all of this openly as a team, with everyone – including both candidates for the combined seat – in the room.

As a result, their leadership team is leaner, more nimble, and more effective. Decisions get made faster and better. The entire leadership team agrees that it was the right thing to do.

They also agree that it actually wasn’t as hard as they thought it would be, which has made them even more courageous.

A month or so later, it became clear that another member of the leadership team – who also is a part-owner of the business – was struggling to do his job. The rest of the team told him that what he offered as explanations they saw as defensiveness. They made it clear that they like and care about him personally, but that their first obligation is to the company. They promised to support him in every way they could, but made it clear that if he didn’t turn things around in 90 days, they would remove him from the leadership team and put someone else in the seat.

Again, they did this as a team, combining love and respect with absolute openness and honesty, and with the best interest of the company at heart.

These are bold examples from a team that is strong and getting stronger. But we find ourselves in this situation all the time – facing issues we’d much rather avoid.

Are you and your team facing – or avoiding – one of those issues today? If you are, don’t worry. It just makes you normal. What will make you uncommon is finding the extra bit of courage that lets you deal with it. You’ll be glad you did!