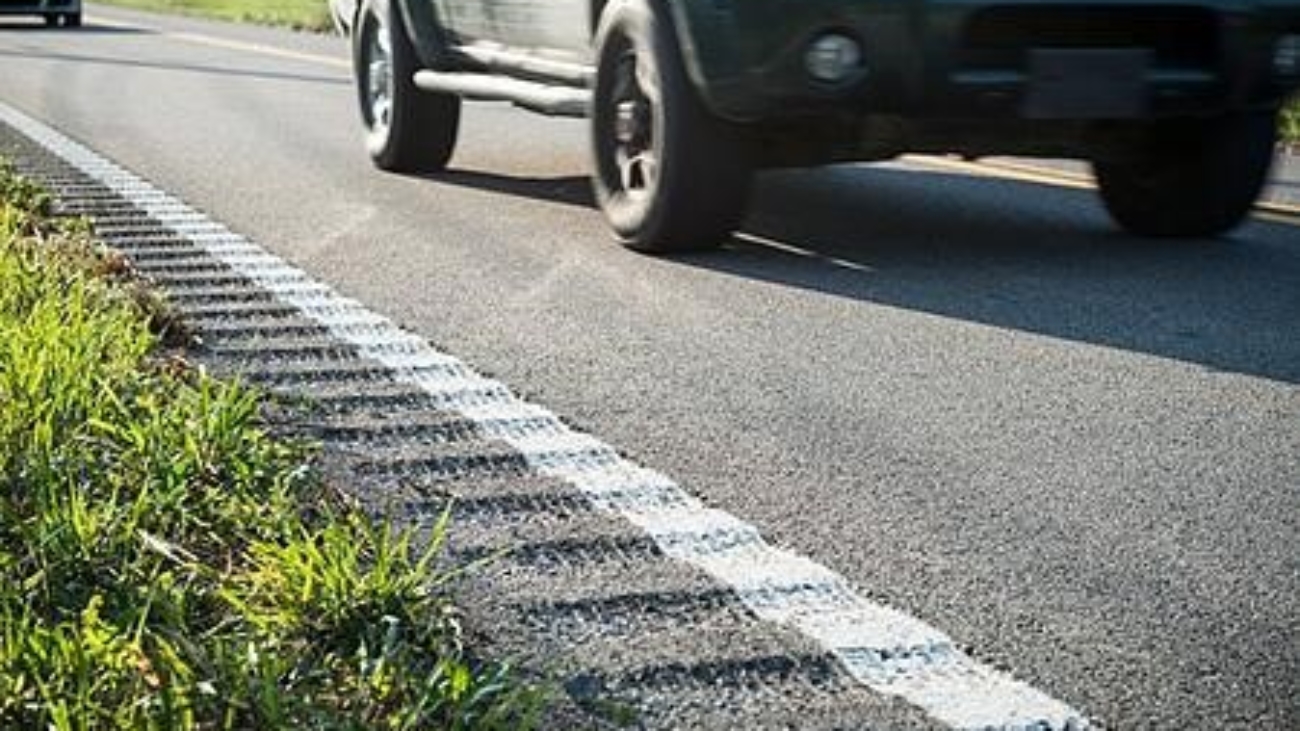 It has almost certainly happened to each of us – you’re driving down the road on cruise control. You’re not doing anything reckless, but your mind is on a million things besides the stretch of road you’re on. You’re thinking about your destination, how long it will take to get there, whether you have enough gas, what’s for lunch, and why no one seems to know how to use a turn signal anymore.

The next thing you know, you’re literally shaken back into focus by the rumble strip just on the other side of the white line. You’ve drifted a bit, so you make a slight course correction to straighten things out and continue on your way with a more focused direction.

No big deal, right? Right. But things could have gotten really dicey if it weren’t for that rumble strip.

The rumble strip was there to serve a purpose: it let you know that you were off course before you barreled into the ditch. It nudged you into making a small adjustment so you could avoid disaster.

There are rumble strips available to your business. Are you using them?

Those rumble strips are called Scorecards.

Scorecards provide weekly, leading-edge, activity-based metrics that predict the financial future of your business. Your Scorecard is a tool that lets you know if you’re on track, or if you might be drifting off course. If you are drifting off course, reviewing a Scorecard weekly lets you make small adjustments to get things back on track.

Hitting a rumble strip doesn’t mean you’re in trouble. It means you will be in trouble if you keep going the way you’re going. The same goes for uncovering an issue via your weekly Scorecard.

Without a weekly Scorecard alerting you to potential problems, you lose the ability to make a small course correction as you go along.  Many companies don’t stop to evaluate the course they’re on until the end of the month or end of the quarter. Unfortunately, by that point, it’s often too late to make a small course correction, and instead, they’re stuck calling a tow truck. (Or, worse, an ambulance.)

All too often, business owners who avoid weekly Scorecards are surprised when they end up in the ditch. They ask, “What happened?! It’s not like we had a scandal. No one embezzled anything. We didn’t have a recall or a PR crisis or a massive inventory shortage or a termite infestation. How could things have gone so wrong?”

You don’t need a giant crisis to end up in the ditch. Some people land in the ditch by swerving to avoid hitting a deer, and in that case, it’s pretty obvious what happened. But for most of us, it’s not about a crisis. It’s about drifting off, ever so slightly, in the wrong direction … and not noticing it until it’s too late.

Long story short: Scorecards help you stay out of the ditch and on course. Better yet, they can help you make small adjustments that’ll put you on an even faster, smoother course. And who doesn’t want to get to their destination easier and sooner?